When opportunity knocks, you open the door and invite it in. In this case, it came in the form of C-Suite TV, the first on-demand web-delivered network with programming designed specifically for the C-Suite. Just launched last week, C-Suite TV has been received with great success, and the networks first show Mind Your Own Business takes viewers inside the minds of the most successful C-Suite leaders, finding out what makes them tick.

The idea for C-Suite TV first developed as Netflix and Hulu were making names for themselves. Traditional broadcast methods advertise to the masses – 300 million people in North America alone. Netflix and Hulu disrupted this business model by providing movies and television shows on-demand, allowing viewers to watch their favorite shows on their time.

This meant no more sitting in front of a television connected to your wall or on a stand at a certain time of day. What audience would benefit the most from on-demand video content? The natural answer to me was the C-Suite! Executives and business leaders are constantly on the move, and to be able to pull up content that they’re interested in, on their time, on whatever platform they have in their hands – that’s an incredibly valuable business model.

But traditional methods of delivering television have worked for many years. Marketing to the masses works, but doesn’t seem to be a very effective way to reach your target audience in my opinion. There are 8 million businesses in North America. When you segment them into businesses with revenues of $1 million, $10 million, $100 million, or $1 billion and greater, almost 7.5 million businesses fall into the category of $1 million to $10 million in annual revenue.

That means there are less than 600,000 or so businesses with revenues greater than $10 million. C-Suite TV is designed for the executives of those 600,000 businesses. It’s a small, niche market – but they’re the most powerful business leaders in the world, controlling 90% of the revenue generated by business.

OTT was a perfect platform to deliver the content we were developing for this audience. As I said, executives are on the go, and to be able to view it whenever they want however they want means they’re the kings of their own content. That’s a great position to be in, and we are pioneering the way for business television. 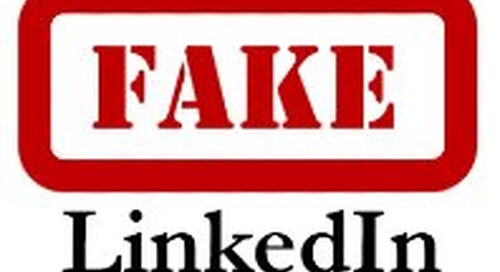 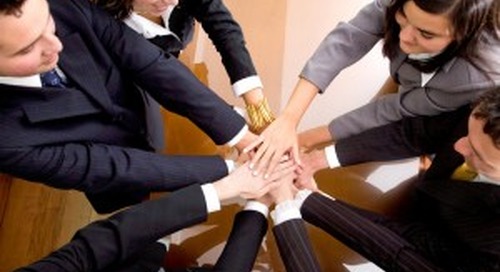 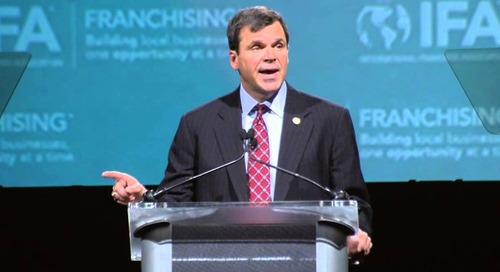 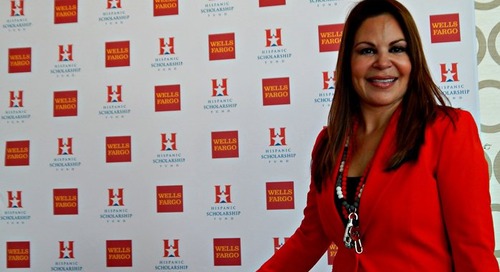 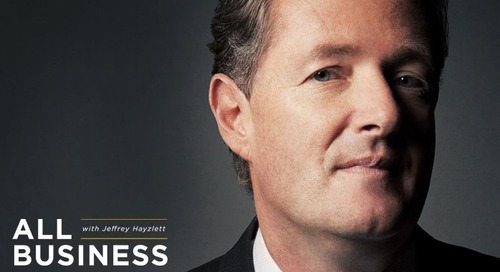 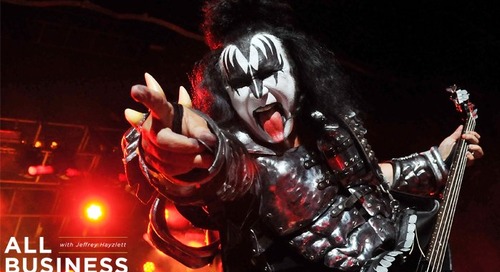 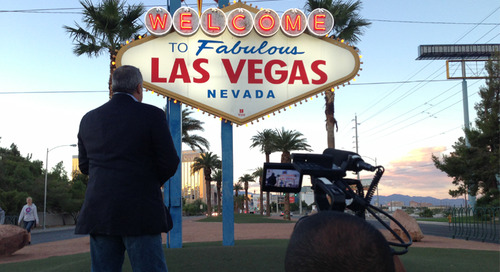 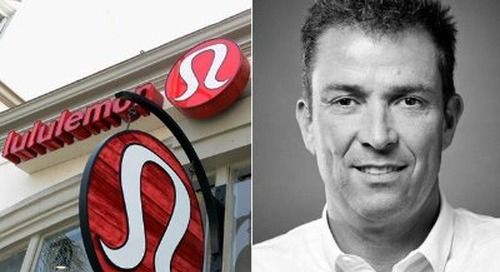 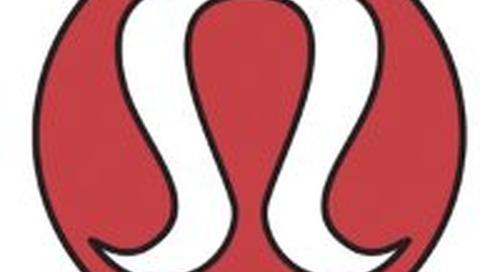 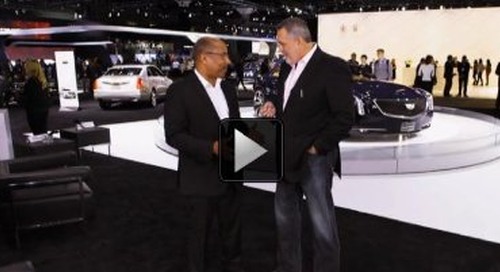 Discover lessons from the C-Suite, including strategies from Mary Barra and General Motors. 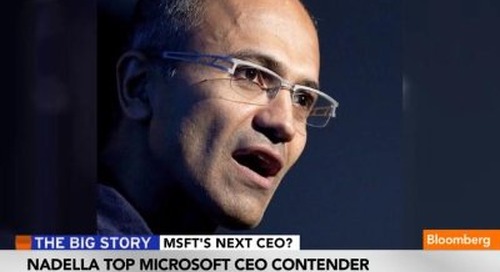